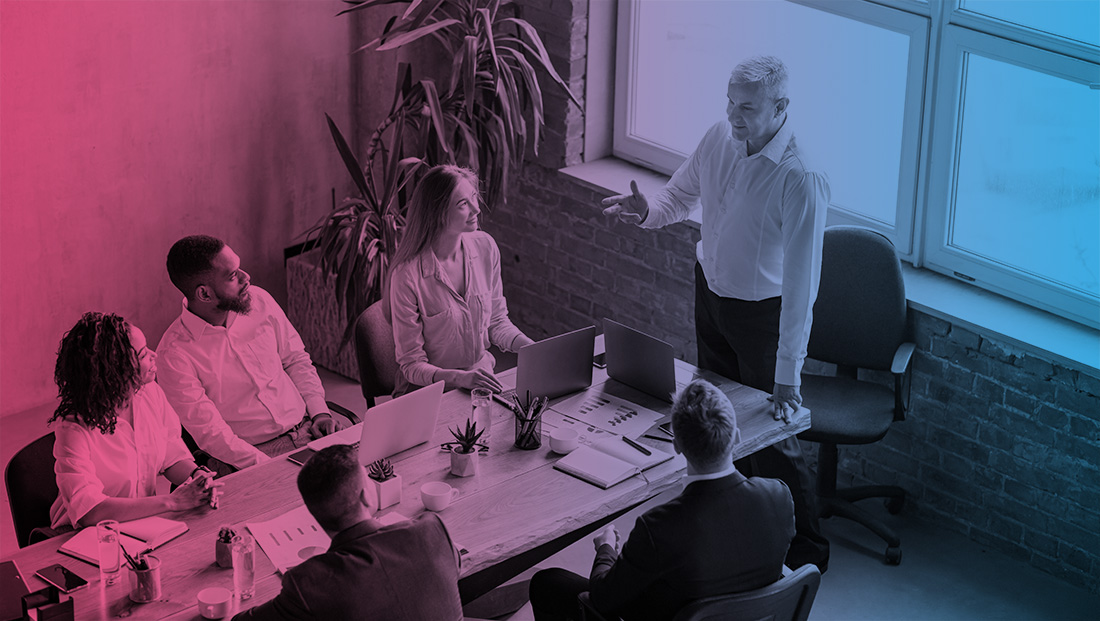 Graduate employer priorities and challenges in the next 12 months

Graduate employer priorities and challenges were discussed in a lively ISE and Handshake webinar.

Turning a corner after a challenging few years for university-leavers, new research from Handshake and ISE has revealed that 47% of companies that employ students and graduates will be looking to make more hires in the next year. An additional 50% will maintain their current level.

This optimistic picture was discussed in a lively ISE and Handshake webinar, where Chris Anthony, Head of Employer Sales at Handshake and Stephen Isherwood, CEO at ISE were joined by executives from Legal and General and Unlocked to talk about all things graduate recruitment.

Revealing the key findings from the Graduate Employer Priorities 2023 report, Chris Anthony kicked off the session by exploring the main motivations of employers for increasing the number of grads they intend to hire – including company growth, graduate hires representing good value and pent-up demand post-pandemic.

Stephen Isherwood went on to confirm strong demand for early talent and graduate recruitment, and reported that the ISE believes we’re now back to pre-pandemic levels as companies prepare for growth.

In terms of employer ambitions, Stephen revealed that top of the list was diversity – as employers focus on ensuring they can recruit more diverse candidates, and make a meaningful difference to their targets in this area.

However, there are fewer people in the jobs market, says Stephen, and competition for candidates is increasingly tough. To stand out from the crowd, employers must strengthen relationships with careers services and to use new technology to help identify and hire the right candidate.

Indeed, Stephen was able to give concrete advice to employers wanting to recruit grads, including:

In the second section of the webinar, Maria Donovan, Recruitment Director at Unlocked and Karen Luckly-Tang, Head of Future Talent at Legal & General talked about their specific ambitions and challenges in the year ahead.

The Unlocked Graduates Programme was one of the key recommendations of the 2016 Coates’ Review of prison education and today the company is focused on finding brilliant people to consider careers in the prison sector.

The prison population is, of course, from a huge range of backgrounds, says Maria, and so part of Unlocked’s mission is to recruit a diverse range of people into the industry – to properly reflect the people they work with.

Karen also spoke about the need for diversity at Legal and General, as well recruiting for growth – fuelling a growing business with talent in all areas. She looked at the move from a ‘once a year’ grad intake to continual recruitment, and suggested that this approach is likely to become increasingly popular over the next 12 months.

Both speakers talked about the need to raise awareness of who they are, and what they do, amongst the student population – and the requirement to work closely with universities to do this. There’s more to be done, says Maria, to extol the virtues of a career in the public sector particularly, and to talk about the career paths available to candidates.

Karen looked further ahead, at the need to nurture an early talent filled workforce when graduates are recruited into role – a sentiment echoed in Handshake’s study which suggested that retaining staff was one of the most pressing priorities for employers in the year ahead.

Ending with an in-depth Q&A, the overriding sentiment from attendees was that employers are bouncing after a rollercoaster couple of years and looking to bring more staff on board. However, there are still challenges, and finding the right candidates remains tough.

Over the next twelve months and beyond, hiring managers will be looking at how technology can help them, and we believe platforms like Handshake can play a key role in connecting the right candidate with the right role, regardless of their background or connections.

For more information, or to add to the discussion, please visit Handshake UK (joinhandshake.co.uk) or Tweet us your thoughts at Handshake (@handshake) / Twitter