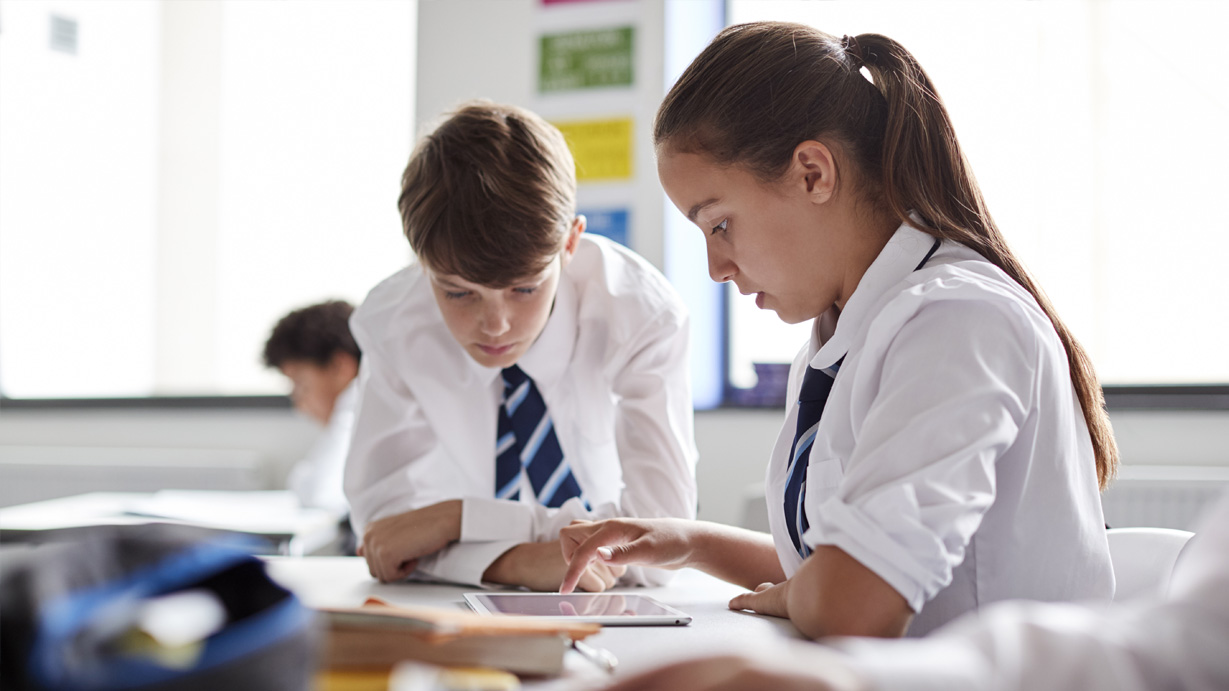 As a part of National Careers Week, ISE’s Tristram Hooley looks at why career guidance matters and reports on a hot debate with parliamentarians.

This week is National Careers Week. This is a celebration of the importance of careers and the work that careers advisers and other careers professionals do. Everyone has a career and almost no one gives their career as much attention as it really deserves.

National Careers Week is a reminder that careers matter and that we should all put aside some time to developing our own career and supporting the careers of others, particularly young people.

Last week I wrote on this blog about why career guidance matters for employers. For employers, career guidance offers support and brokerage that helps them to engage with the education system and inform the career aspirations of young people. This ultimately ensures that the talent pipeline works effectively, and that young people can find out about the opportunities that are available to them.

Career guidance is also important for young people. It helps them to learn about themselves and the world around them and think about how those two things fit together. Career guidance is where young people find out about the opportunities that are available and think about what mixture of education, work and other activities they want to focus on to take them where they want to go.

Finally, career guidance is also important for government. It helps the education system to work smoothly, despite endless reforms and growing complexity. It supports the effective functioning of the labour market and contributes to the economy and finally it also supports social mobility and social justice. For these reason’s and many more government’s across the world invest in career guidance.

Challenges for career guidance in England

ISE is a member of the Career Development Policy Group (CDPG) which is a lobbying and campaigning group focused on careers. As part of National Careers Week the CDPG organised a public debate, which brought parliamentarians together to discuss the issues in the field.

The meeting was introduced by Jan Ellis from the CDI and chaired by me. But the main attraction was four parliamentarians who gave their perspectives on the currently situation: Peter Dowd MP (Labour), Baroness Humphreys (Liberal Democrats), Lord Lucas (Conservative) and Toby Perkins MP (Labour). The meeting was attended by over 250 people from the career guidance profession, the wider education system and beyond.

The meeting revealed some cross-party consensus on the importance of career guidance (although inevitably there were some disagreements).

All the politicians agreed that career guidance was critical to an effective education and employment system and that it has an important role to play in support social mobility and social justice and expanding people’s horizons. They also made the point that following the disruption of Covid-19 and rising unemployment, the need for career guidance is likely to be greater than ever.

There was also clear agreement that the current career guidance system is not working as well as it could. People spoke about its fragmented between multiple organisations and services. They argued that there was a need to increase coherence in the system and to make it more locally and regionally responsive.

Next week National Careers Week will be over, but many of the issue will still remain. The government’s recent white paper on skills contains a number of new initiatives on career guidance, but there is probably still a need for more focus and investment from government.

ISE will continue to work with other education and employer organisations to raise these issues to government and to ensure that student employers’ voices are heard in the corridors of power.