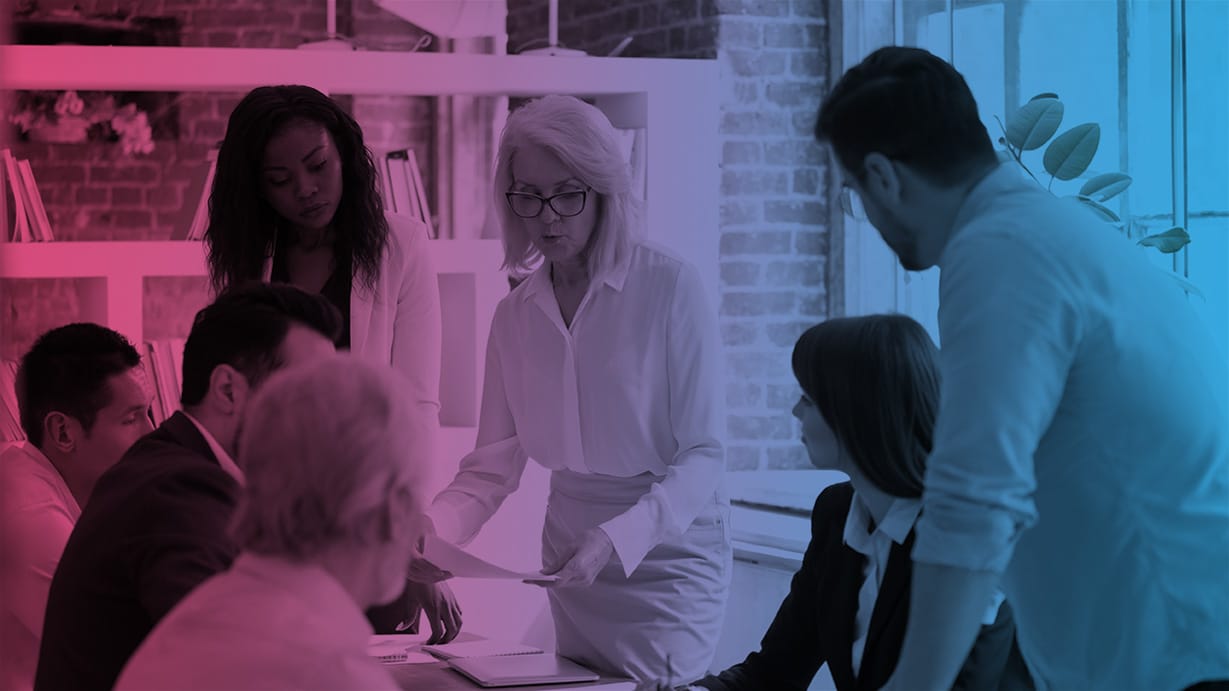 What the Skills for Jobs white paper means for employers

Government’s publish white papers to set out their intentions for the future. A white paper isn’t a change in the law, but it does signal a government’s intention to drive things forward in a particular direction.

The government published the long-awaited Skills for jobs: Lifelong learning for opportunity and growth on Thursday 21 January 2021.

The white paper contains the government’s vision for the future of vocational and technical education, but there are big questions about how visionary it really is.

Tom Berwick of the Federation of Awarding Bodies reflected on the familiarity of much of what is in the white paper, saying:

“This white paper is perhaps not quite as comprehensive as it could have been in terms of covering the range of transformational reforms of post-compulsory tertiary education that the review panel envisaged…Overall, what has been announced today is very much a restatement of what has already been agreed — a useful ‘work in progress.”

But, even though you might have seen some of it before, employers do need to pay attention because the document is full of rhetoric about how important employers are as part of a desire for them to play a bigger role in the education and training system.

What is the white paper trying to achieve?

The over-arching idea in the white paper is that of the lifetime skills guarantee. Rhetorically this is designed to suggest that access to lifelong learning and skills development will be extended in the service of three main policy aims:

In many ways these are all laudable, if not entirely original aims, but the devil is in the detail.

What does the white paper want from employers?

The white paper articulates a strong belief that the education and training system should be closely aligned with the needs of employers:

By putting employer needs at the heart of our reforms we will ensure the UK remains a global leader in attracting international investment and employers, and in doing so support our economy

But, with great power, inevitably comes great responsibility. And so, employers are inevitably being asked to put something back into the education and training system to ensure that it works effectively.

Key asks of employers include:

Issues with the white paper

There is a lot in the white paper that is positive. The government is reasserting the fact that employers should have a say in the education system, that vocational and technical routes should have parity with academic routes and that the system should be properly funded in a way that does not limit access to those without the ability to pay.

These principles are a very good starting point, but there are several issues that will have to be addressed as the government takes these forwards over the next few years:

Overall, the white paper offers us a good starting point for future reforms. But, there is a lot of detail to be worked through and a general lack of ambition. In the current climate where both the education and employment systems are in crisis, we might have hoped for something more visionary.

Plan for the reconstruction of the student labour market