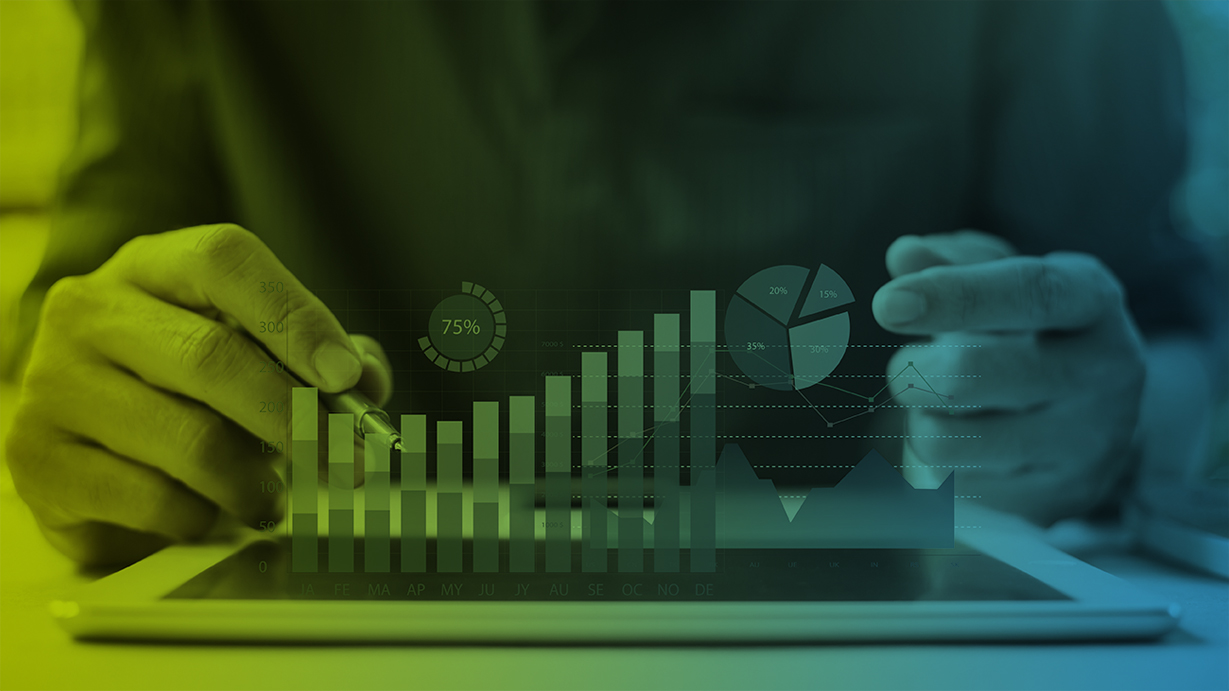 Where is the economy now?

The economic impact of Covid-19 and what the end of the year may look like are explained by Vicky Pryce, Board member, Centre for Economics and Business Research.

It is worth remembering that in the second quarter there was only one month of drop in GDP – April, which saw a 19.5% decline. Since then every month has seen growth – hesitant at first, then faster and then rather disappointingly slowing down to just 2.1% in August.

Although this still brought GDP 21.7% up from the low in April, output was still some 9.2% below where it was in February. September should also probably prove to be positive when the data comes out. And this pick up has been reflected in the number of workers who were still on furlough, which by early October had fallen from 9.5 million to 3 million.

However, at the same time the unemployment rate crept up to 4.5% and a further rise is expected.

The figure has in fact been flattered by the fact that a number have exited the labour force altogether including women who have had to bear the brunt of looking after children when schools closed and also older workers who will find it difficult to re-enter the market.

The young will also be increasingly disadvantaged. A recent paper by Professor Paul Gregg has suggested that one million 16-24 year olds are likely to find increased barriers as they start looking for jobs and joining the labour market from schools and universities.

But large sectors of the economy continued to operate throughout the crisis, such as the public sector, delivery services, IT and health and then gradually also retail as rules were increasingly relaxed.

Hospitality also recovered as pubs and restaurants re-opened in the late spring and summer. Manufacturing and construction also moved to positive territory.

But as the number of Covid-19 cases started creeping up it was clear that many sectors and subsectors remained in difficulty. The high streets have been hit by a record number of store closures including branches of banks and post offices disappearing.

Actual and intended redundances started rising sharply and as new restrictions were imposed in areas such as the North of England the expectation of a sharp rise in unemployment at the end of the furlough scheme scheduled for the end of October became a real concern.

What can we expect in Q4?

Q4 may therefore be a much slower quarter in terms of growth than had been anticipated. December will also see the end of the Brexit transition period which will add to uncertainty.

Forecasts of a GDP fall of 9% for the year as a whole may prove too optimistic – as is the anticipated 7% recovery next year.

The Chancellor who has already borrowed £246b in the first six months of the financial year compared to just £55b for the whole of last year, is about to have to borrow even more as he has had to offer regions affected by the new Covid Tier system extra compensation.

As widely anticipated, he has also been forced to improve the generosity of the Job Support Scheme that is the successor to the furlough scheme.

What comes next in terms of growth is unclear. But at least for the moment the latest support and compensation package unveiled by the Chancellor means that the increase in unemployment for the remaining months of 2020 may not be as high as feared. It remains to be seen whether all that it achieves is postponing the evil day.

Read Vicky’s outlook for the summer