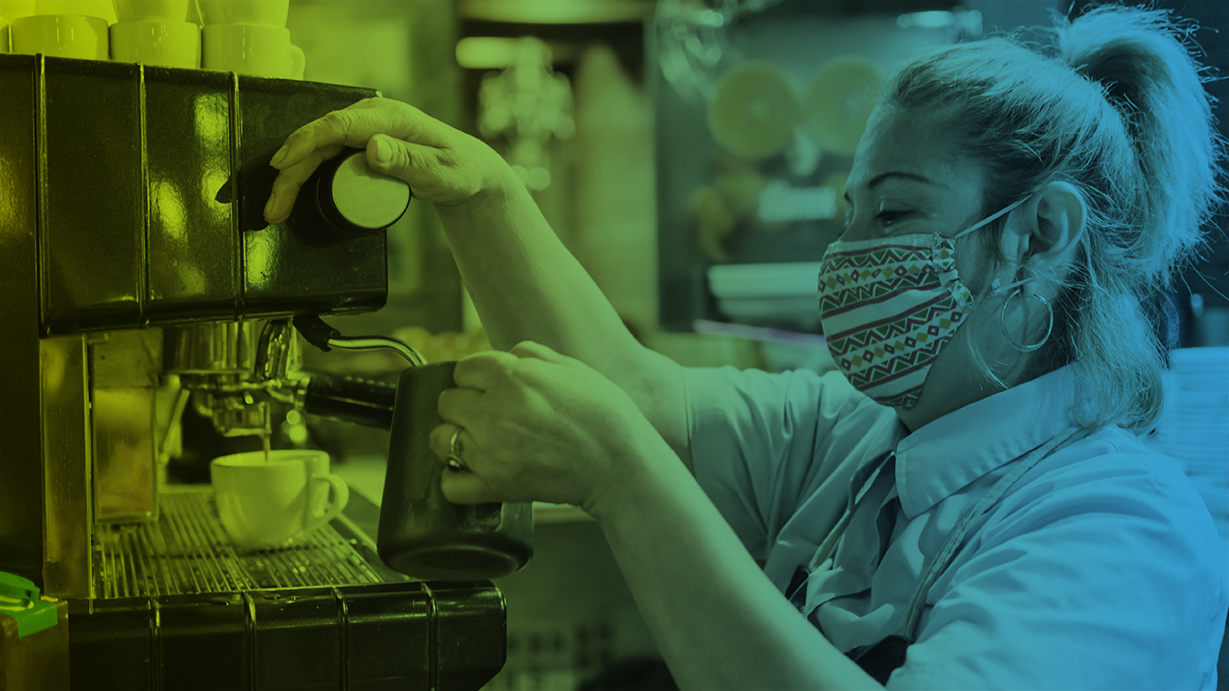 Winter is coming – The Chancellor’s new plan for employment

Yesterday Rishi Sunak announced a new Winter Economy Plan designed to give the economy a boost and save jobs as the country enters the second Covid wave. Tristram Hooley from the ISE breaks down the key announcements and considers the implications for student employers.

Back in July the Chancellor announced the Plan for Jobs, an ambitious package of measures designed to save the British economy from the ravages of Covid. At the time, I wrote on this blog that ‘the consensus is that the Chancellor has done the right sort of thing, but that it might not be quite big enough to do the job’.

A month later we reported on our survey of employers which found an underwhelming response to the Plan for Jobs from ISE members. This led me to conclude that ‘so far it doesn’t seem to have the impact that they [the Government] were hoping for on the employment decisions of student employers’.

It seems that the Chancellor has finally come to the same decision (perhaps he’s been reading my blogs) and concluded that he needs to launch a new set of employment initiatives.

Back in July the number of Covid cases was in decline and the Chancellor confidently set out a timetable for winding down the furlough scheme that has been holding the UK labour market together. The Plan for Jobs was slotted in to offer some stimulus to particularly problematic areas of the economy (young people, housing, hospitality and so on). It was all part of a return to normal.

As Covid cases have started to rocket up again (exceeding 6000 new cases a day) the decision to end furlough looks premature and the Plan for Jobs looks puny. So the Chancellor has launched a new set of initiatives under the brand of the Winter Economy Plan.

Key features of the new plan are:

There has already been a lot of commentary on the Winter Economy Plan. Business organisations like the Confederation of British Industry and the Federation of Small Businesses have generally welcomed the scheme arguing that it gives British businesses a fighting chance in the current circumstances. Predictably the Labour Party is not so keen, arguing that it is ‘too little, too late’. Frances O’Grady from the Trade Union Congress, gave her qualified support for the initiative, saying that ‘it offered a lifeline’, but that ‘there’s still unfinished business’.

Economists and labour market experts are also generally reacting with a ‘yes, but…’ There are concerns that the job support scheme will be complex to implement and may be too costly for some firms, particularly SMEs. There are also concerns that there is nothing to encourage new hiring and no new measures to support retraining and careers and employment support.

Once again the question is whether this initiative will be enough to make a difference to the flagging UK economy.

There is very little in the new initiative that will have immediate implications for student employers. The focus here is on stimulating the economy and on the retention of existing hires once the furlough comes to an end. There is nothing to support hiring in general nor entry-level hiring in particular.

What is concerning is that this new announcement may have an unintended consequence for young people and those involved in hiring them. By directing employers towards retention there is a danger that firms take the decision to reduce new hiring to save money for existing staff. This will damage firm’s long-term talent pipelines and also result in the growth of youth unemployment.

Hopefully the Chancellor still has some more tricks up his sleeve!