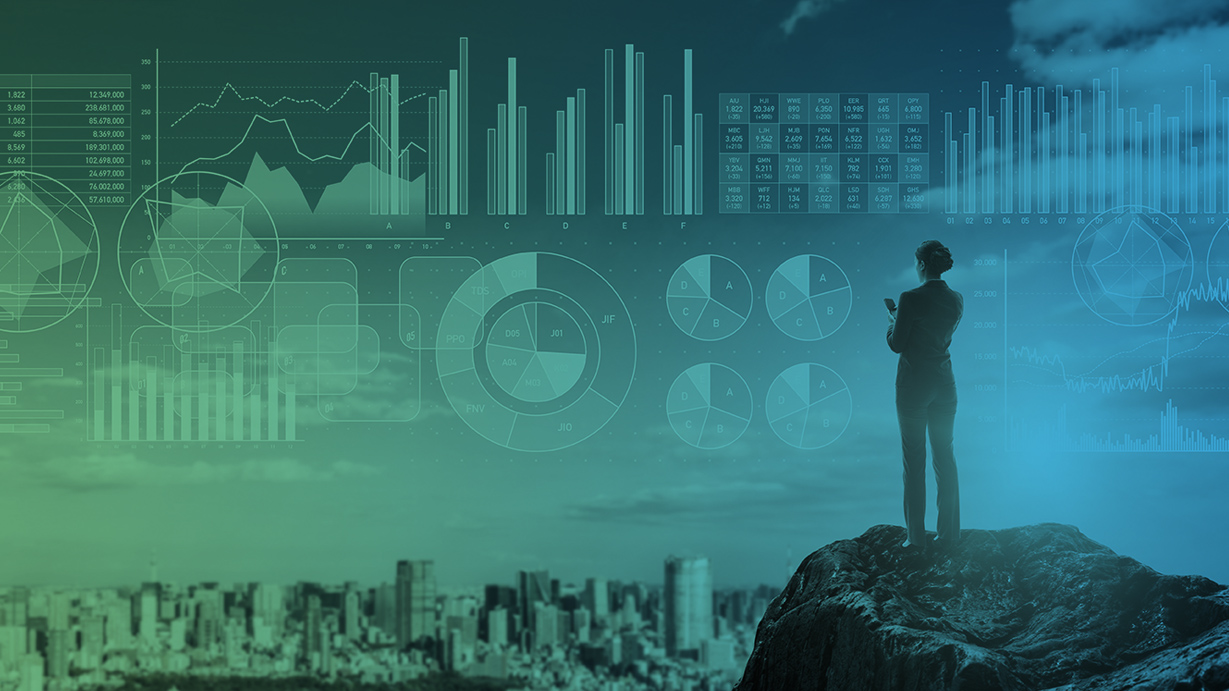 Economy update from Vicky Pryce, Board Member for Centre for Economics and Business Research.

Where are we now? The worse recession anyone can remember with new revisions in the world forecast by the IMF in June suggesting a drop of 4.9% for the world economy this year though a bounce back of 5.6% in 2021. In the UK a fall in GDP of some 2.2% in the first quarter as the lockdown started was followed by an unprecedented 20% drop in April month-on-month, 25% year-on-year. The second quarter could well see a 20% decline. Not surprising given that policies to control the spread of the virus were attempting to cut both supply – by closing down a large part of the economy – and demand – by limiting where people could spend their money.

More than 9m people went on furlough. There has been a huge increase in the number of welfare claimants and those who have lost their jobs, particularly the young and workers in the gig economy, hospitality and retail. Particularly hard hit are those self-employed (2.3m receiving government support), women and low earners who have also been least able to work from home.

By mid-April the Office for Budget Responsibility suggested (did not predict) that the economy could fall by 13% this year. By the March budget it had predicted a 1.1% GDP growth! The OECD forecast unemployment rate for the UK possibly rising to 12% by the end of the year and to 15% if there is a second wave of coronavirus.

Large parts of the population have continued to work, such as those in food production and distribution, IT and banks. Demand for public sector workers generally remains high. Increases in career advisers and trainers are anticipated as the government hopes to get people working.

Although growing, confidence that it is safe to go out has not fully returned. Traffic is almost back to pre-crisis levels, although people are choosing walking or cycling instead of public transport with some modes down to 10-15%.

This has been disastrous for bus and rail companies and also the government, which had to take on the operating of those services at a cost to the taxpayer of £7b. This pales into insignificance when compared to the £200b the government is setting aside for spending on stimulus measures.

As the Job Retention scheme comes to an end, having cost probably some £80b all in all, some of the £30b announced in the summer statement hopes to help prevent furloughed workers and those leaving education ending up unemployed.

There are lots of initiatives for us to chew on here: The Kickstart Scheme involves the government paying for 25 hours of work at minimum wage for firms taking on new workers under 25 (costing at least £2b), £1,000 per employee to firms taking back furloughed staff alongside short-term measures such as a temporary VAT cut for leisure and tourism, a stamp duty holiday for house purchases up to £500,000 and ‘green’ cash incentives to insulate houses. Plus discounts on eating out on certain days of the week during the month of August! Can’t wait…

But these can only be temporary measures to ensure that the vast stimulus offered so far doesn’t just die out. Much more will need to be done to ensure sustainable growth for the future. For that we may have to wait until the autumn budget.