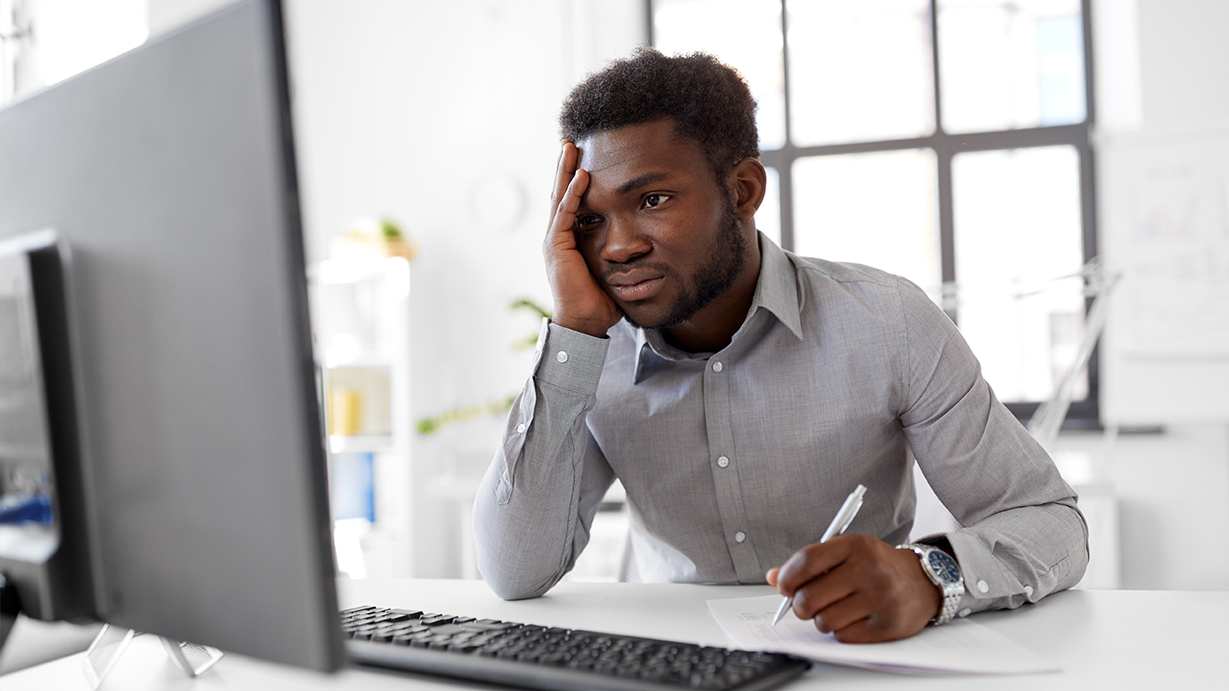 New research shows Black graduates are less satisfied with their careers than their White peers. Lucy Van Essen-Fishman from HESA shares the findings and implications.

Although most research into workplace satisfaction focuses on employees’ satisfaction with their current jobs, it is also worth considering whether workers are satisfied with their past and future career trajectories.

Research has shown that individuals who are satisfied with their careers experience elevated levels of life satisfaction, physical health and general wellbeing. These benefits transfer to employers in the form of increased employee retention and productivity, as well as better business outcomes.

Our study examined ethnic differences in career satisfaction using data collected in the final two Longitudinal Destinations of Leavers from Higher Education (LDLHE) surveys, which asked graduates about their experiences three and a half years after finishing their degrees.

We found substantial differences in the level of career satisfaction reported by ethnic minority graduates when compared with their White peers. 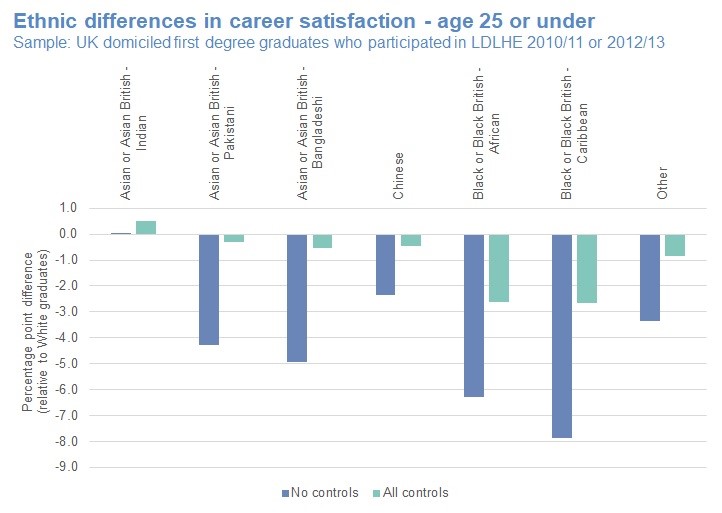 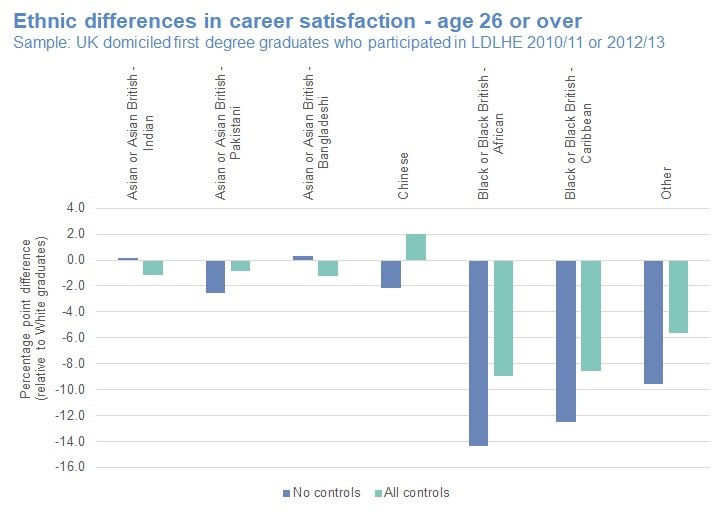 We controlled for a range of variables, which are likely to be correlated with ethnicity and career satisfaction. This allows us to take into account factors, which could help to explain the differences we observed. The variables that we controlled for included:

While controlling for these variables narrowed the satisfaction gap between White and ethnic minority graduates, significant differences remained. After including all our controls, we found:

Recent publications illustrate ongoing ethnic differences in employment outcomes. While issues of diversity in recruitment practices have received plenty of attention, diversity and inclusion continue to be important once graduates are in work.

Our research into career satisfaction suggests that ethnic disparities extend beyond tangible measures of employment or salary. Given the benefits of employee career satisfaction to both individuals and their employers that we note in the introduction, graduate employers may wish to build on the work we have carried out in this area by:

We recommend that any broader study should explore areas such as access to school and university careers services and opportunities for advancement once graduates enter the workforce. Such research would be valuable to a wide range of stakeholders including schools, universities, policy makers and employers.

The findings from such work could ultimately inform understanding of how these groups could work individually and collaboratively (e.g. on enhancing careers guidance and supporting graduate employees) to promote equality of opportunity and ensure that individuals from all backgrounds have the chance to progress towards achieving their career ambitions once in employment.