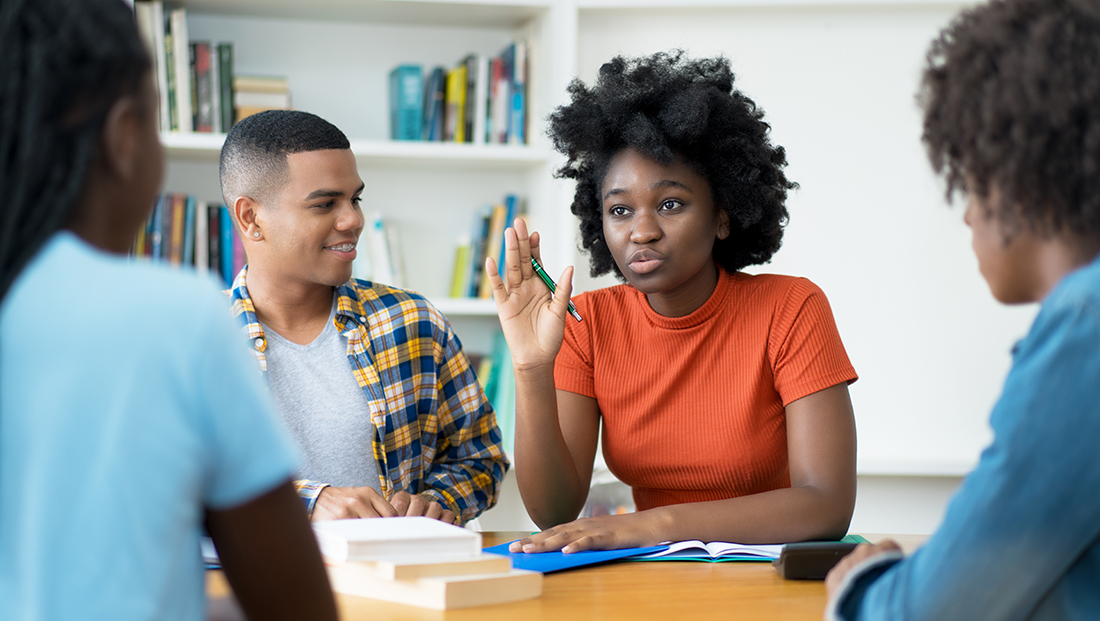 Here are some facts and stats to help your understanding of the challenges young Black heritage people face in society, education and work. They can also be used to drive steps for positive change within your organisation.

Source: Ethnicity, race and inequality in the UK (2020)

Source: Are employers in Britain discriminating against ethnic minorities? (2019)

What is institutional racism?

The term ‘institutional racism’ is used to describe situations where organisations’ policies, culture and structures discriminate or disadvantage depending on ethnicity. The concept is important because it recognises that you do not need an individual to be actively racist, or even unconsciously biased, for racism to operate.

For example, an organisation where interns are all recruited through existing (White) employees’ social networks could be institutionally racist. If the approach to recruitment leads to ethnic, and social, reproduction, there will be a racist outcome without any individual employee needing to be a racist. (Commission on Race and Ethnic Disparities, 2021)

What is critical race theory?

This is a body of academic writing and research which explores how race structures people’s experience and life chances. It has its origins in the USA and in the legal field but has been influential in many countries and fields. It argues that racial inequalities are the result of historic and systemic factors rather than just individuals acting in a racist way. It is interested in intersectionality and in how racial inequality is intertwined with other forms of inequality. It is not an organised party or movement nor is there a single ‘critical race theory’ position on any one issue. (Critical race theory: What it is and what it isn’t, 2021)

The term ‘microaggression’ is used to describe brief and often unintended and unthinking comments, criticisms or behaviours that call attention to individuals’ membership of a particular group and make them feel uncomfortable.

Microaggressions can take numerous forms including jokes, questions, requests or omissions. While the individual perpetrating the microagression may not be seeking to be aggressive, the systematic and cumulative effect of multiple microagresssions may be harmful and disruptive to the individual who is the subject of them.