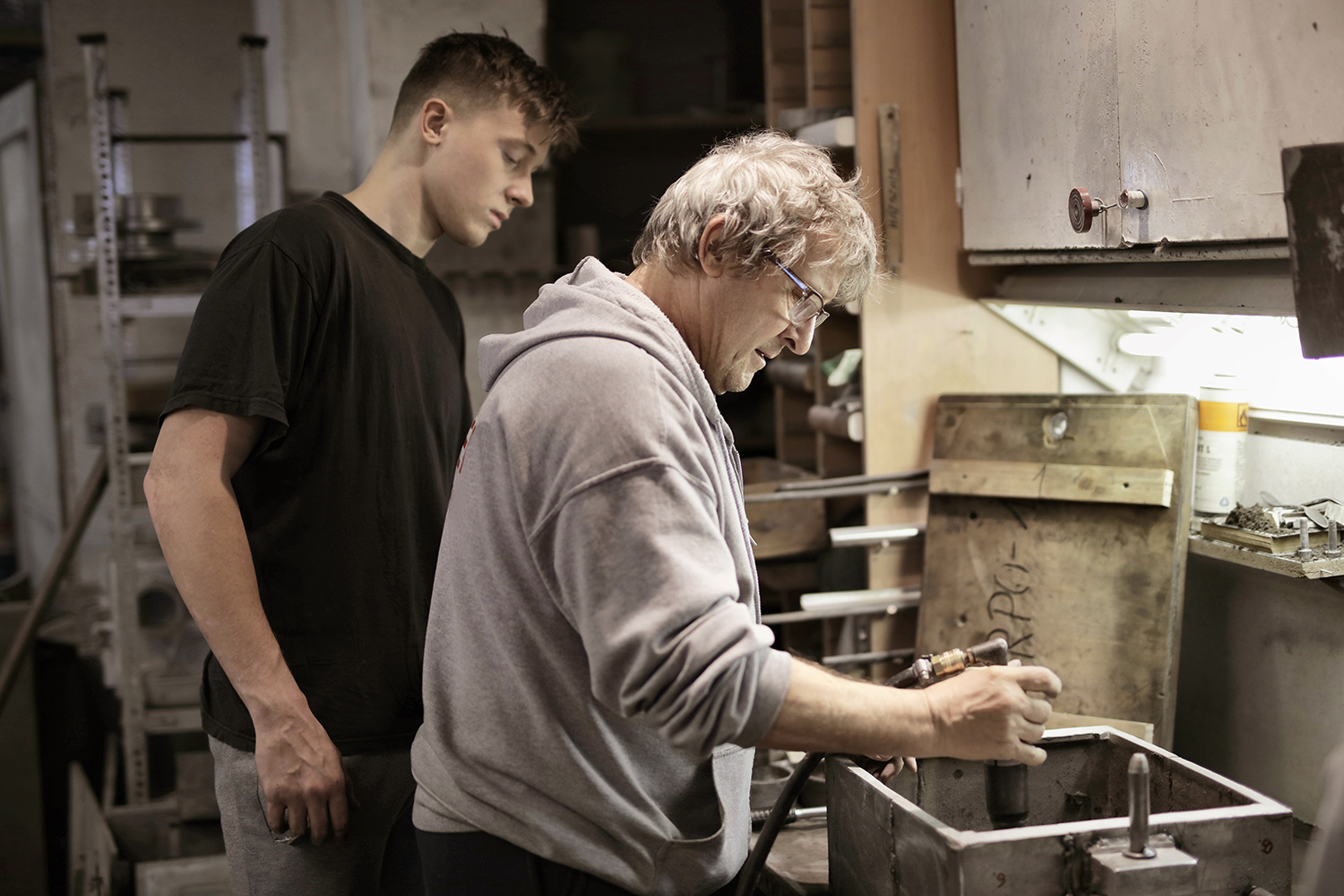 What the Plan for Jobs means for student employers

ISE’s Tristram Hooley breaks down the recent announcements by the Chancellor and explains what they mean for your business.

The big news from Wednesday’s summer statement was that Rishi Sunak is giving us all a half price Nandos in August. But, while The Sun are focusing on how to get the most out of Rishi’s meal deal, I wanted to break down some of the aspects of the Plan for Jobs that directly relevant to student employers.

Why did we need a Plan for Jobs?

The Plan for Jobs was the government’s response to these concerns and broadly delivered the kind of stimulus package that ISE and others had been calling for (see The Guardian’s summary). Since its publication commentators have been musing on whether it is big enough to do the job (see commentary from The Guardian, The Financial Times, the Institute for Employment Studies and me). Broadly the consensus is that the Chancellor has done the right sort of thing, but that it might not quite big enough to do the job. Of course there are plenty of people who argue that he shouldn’t have done some things and that he should of done others, and there is a legitimate critique that this might do more for better off people than those at the bottom of the income distribution. But, the big question is, is this enough, and will it work?

I’ll leave you to muse on the political and economic questions and move on to look at what it might mean for student employers.

The Plan for Jobs includes three and a half policies that student employers will really need to pay attention to and quickly formulate a response to.