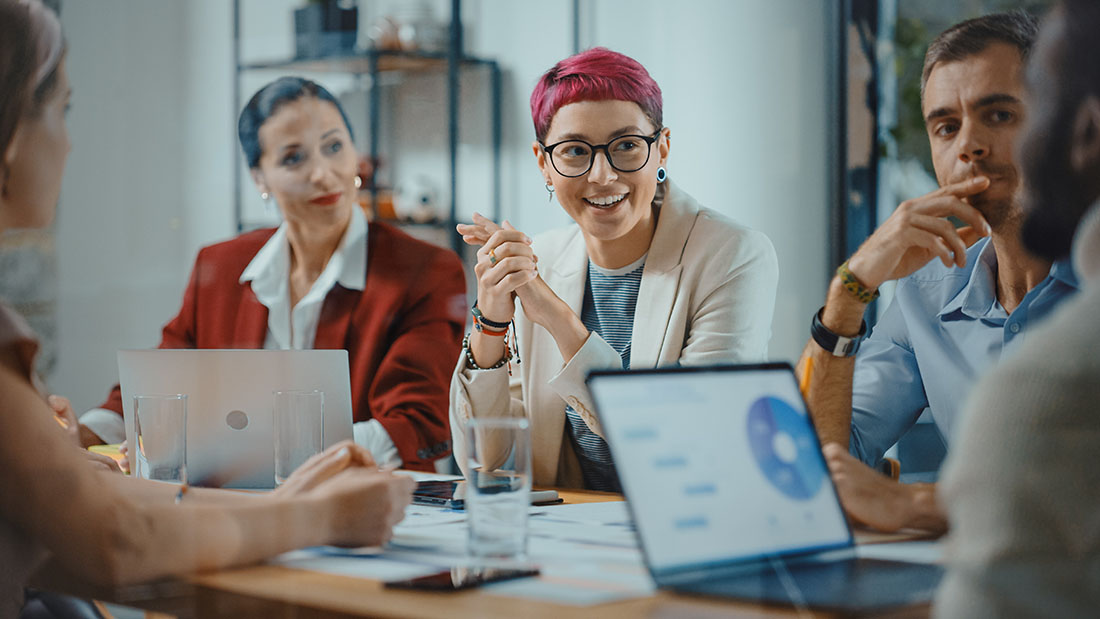 Why LGBTQ+ attraction is important in 2021

As young LGBTQ+ people celebrate National Student Pride, Steve Keith from The Branding Man explores how to engage with this under-represented part of the student community in a more meaningful and impactful way.

When it comes to recruitment representation matters – especially in early careers. I don’t think there has been a more important time for employers to be focusing on inclusive recruitment strategies, and the 2020 ISE Student Recruitment Survey confirmed this with 62% of employers declaring work towards diversity targets.

However, what is becoming increasingly apparent is a lack of diversity in the focus of these strategies – with almost half of the employers prioritising gender and race, compared to just 13% and 6% with targets against sexual orientation and transgender, respectively.

Whilst I’m not suggesting that employers have no attraction activities in place to target LGBTQ+ candidates, the annual pink-washing of corporate logos seen with the rainbow flag, which acts a symbol for the community itself, isn’t enough.

Visible support for the LGBTQ+ community needs to go beyond the tokenism often seen during Pride season each year. Last year Gay Times and Kamarama found that 82% of young people felt that when the LGBTQ+ community was represented, it was tokenistic. Just 32% had seen brands engage with them outside of Pride; 84% welcoming more from them.

Young people have been heavily impacted by the pandemic, especially when it comes to mental health, and for those not in education, employment or training.

Stonewall found that this group of LGBTQ+ youths are unsure how to access the workplace, whilst Just Like Us shared their findings which showed they are twice as likely to be feeling lonely and anxious about the future, with black LGBTQ+ youths experiencing this more than their white peers.
They also found that young people have seen ‘little to zero’ positive messaging.

The CIPD’s ‘Inclusion at Work’ report published in February highlighted a lack of psychological safety experienced by LGBTQ+ employees in the workplace.

Gen Z are also becoming less likely to ascribe to gender stereotypes and the binaries of male or female, choosing to instead identify with being non-binary. Research earlier this year, by the Big Eye Agency, found that 50% of them believe gender norms are outdated.

Perhaps this is not surprising given the increased popularity of TV shows like Ru Paul’s Drag Race, which have dedicated airtime to discussions between cast members on non-binary identity. Young people are becoming more fluid in their sexuality. The research previously mentioned from Gay Times also found that 48% of young people are open to same-sex exploration and relationships.

This is likely to make it harder to target candidates based on gender in years to come and could lead to a decline in the disclosure of diversity data at application if the option of non-binary, and inclusive titles such as Mx are not provided as an option to for candidates to share.

Whilst it is true that there are members of the LGBTQ+ community who do identify as female or as a person of colour, the challenges and adversities that these people have had to overcome are likely to differ considerably from those experienced by their heterosexual counterparts.

Some of the best attraction campaigns I have seen in the last 12 months explain why supporting the LGBTQ+ community is important to an employer. They share stories – stories that shine a light on those who are proudly out in the workplace, as well as the challenges and barriers that they have had to overcome to feel safe and welcomed.

Focus on narratives that reinforce the work you do to support mental health and wellbeing, speaking to the challenges that LGBTQ+ youths experience which are more prevalent amongst their community than the general student population. For example, anxiety and isolation are a huge part of the coming out experience.

Working closely with your LGBTQ+ employee network is a great way to discover these stories, positive role models and to really understand what will resonate with young people applying to your opportunities. This is one of many reasons why I’ve founded the Queer Student Awards – an opportunity to proudly share the stories behind the rainbow.

Ensuring that the language being used in your job adverts is inclusive is an important way to show candidates that you understand them and have created safe spaces where they feel comfortable to not only be themselves. This should include paying attention to, and using, pronouns. This is especially important for the transgender community and those who identify as non-binary. It is recognised as a sign of respect amongst the LGBTQ+ community and will help to build trust with candidates. A little effort goes a long way here. Consider asking everyone in your team who communicates with students directly to add their pronouns to their email signatures, for example Steve Keith (He/Him).

A new celebration taking place virtually on Thursday 1 July 2021 is recognising the talented LGBTQ+ students in the UK who are proudly leading in their lives, and the communities around them.

The Queer Student Awards will positively address some of the adversities that young people who identify as LGBTQ+ experience every day, especially when it comes to navigating their career options amidst concerns as to whether their sexuality might act as a barrier to their future success. Entries will be judged by a panel of student recruitment and youth experts, queer influencers and young people from schools, colleges and universities across the UK.

Find out more and enter at thequeerstudentawards.co.uk