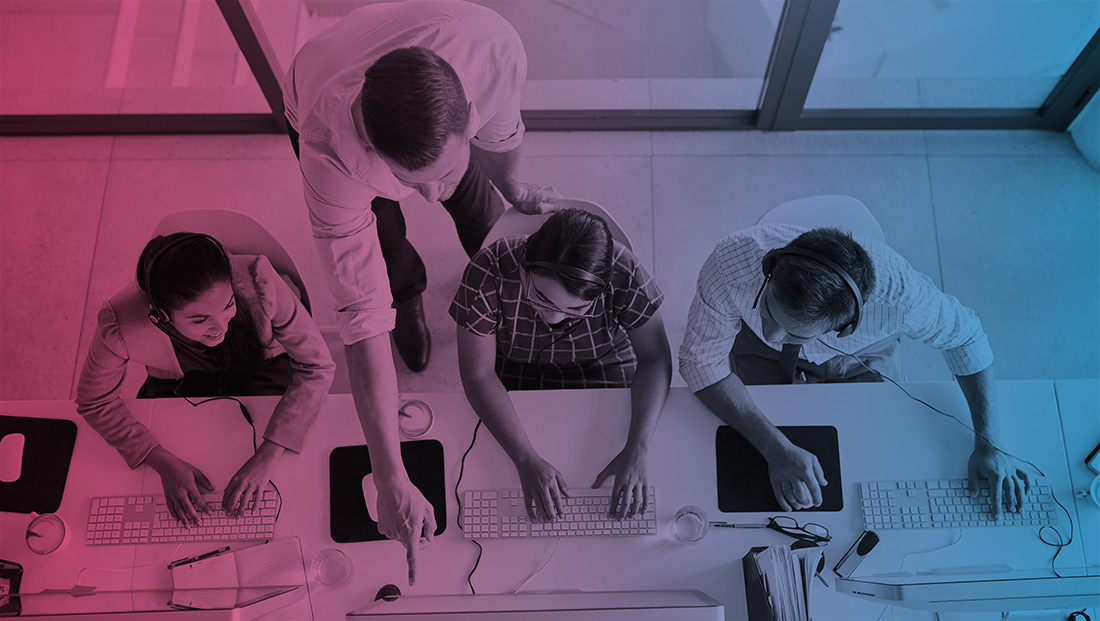 NFU Mutual apprenticeships are proving the ticket for business success

NFU Mutual’s investment in apprenticeships is helping to meet strategic business needs, ensuring the future success of its Claims area.

Founded in 1910 by seven farmers in the midlands, NFU Mutual (NFUM) is one of the UK’s leading general insurance and financial services companies.  It has been meeting customers’ needs for over 100 years and has grown to become a UK-wide organisation, turning over £1billion annually.

From its strong Farming routes NFU Mutual continues to offer expert insurance to the farming community and remains an integral part of the British countryside. As a mutual company it is owned and run by its 900,000 customers.

Its investment in apprenticeships and campaign with schools ensured its win in the ISE Awards 2022 Best Apprenticeship Strategy category.

Investing in apprenticeships was identified as a key strategic response to ensure the future success of the Claims area.

This would enable NFU Mutual to deliver a consistent approach for new recruits, raise the benchmark in terms of the knowledge, skills and behaviours of its employees aligned to the achievement of nationally recognised industry qualifications, continuously monitor and report on individual performance, and provide a fully supported framework to find and develop new Claims Handlers at entry level on a continuous basis.

Sponsored by the Head of Large Corporate Insurance (LCI) a detailed attraction campaign was implemented focussing on attracting individuals with potential rather than experience.

A number of key activities led by Learning and Development and supported by the communications team were mobilised, including:

Consideration was given to the timing of the launch of the campaign to coincide with the traction and exposure associated with National Apprenticeship Week.

With a strong focus on potential rather than experience, an assessment centre was designed and delivered with full briefings provided to all assessors to ensure consistency and fairness.

Conscious that for many applicants this would be their first assessment centre, activities were designed to pull on strengths and focus on transferrable skills gained from experience throughout school and via extra curricula activities.

The implementation of the strategy has enabled historical challenges experienced with the recruitment of experienced claims handlers to be addressed.

Time taken to find and recruit candidates has been reduced from 98 days to 32 days. The apprenticeship programme attracted 38 applicants during its first campaign.

A total of 16 individuals were invited to assessment centre (eight males and eight females) directly supporting the Association of British Insurers Women in Finance Charter.

Four apprentices were initially recruited into the business joining the LCI Claims team.