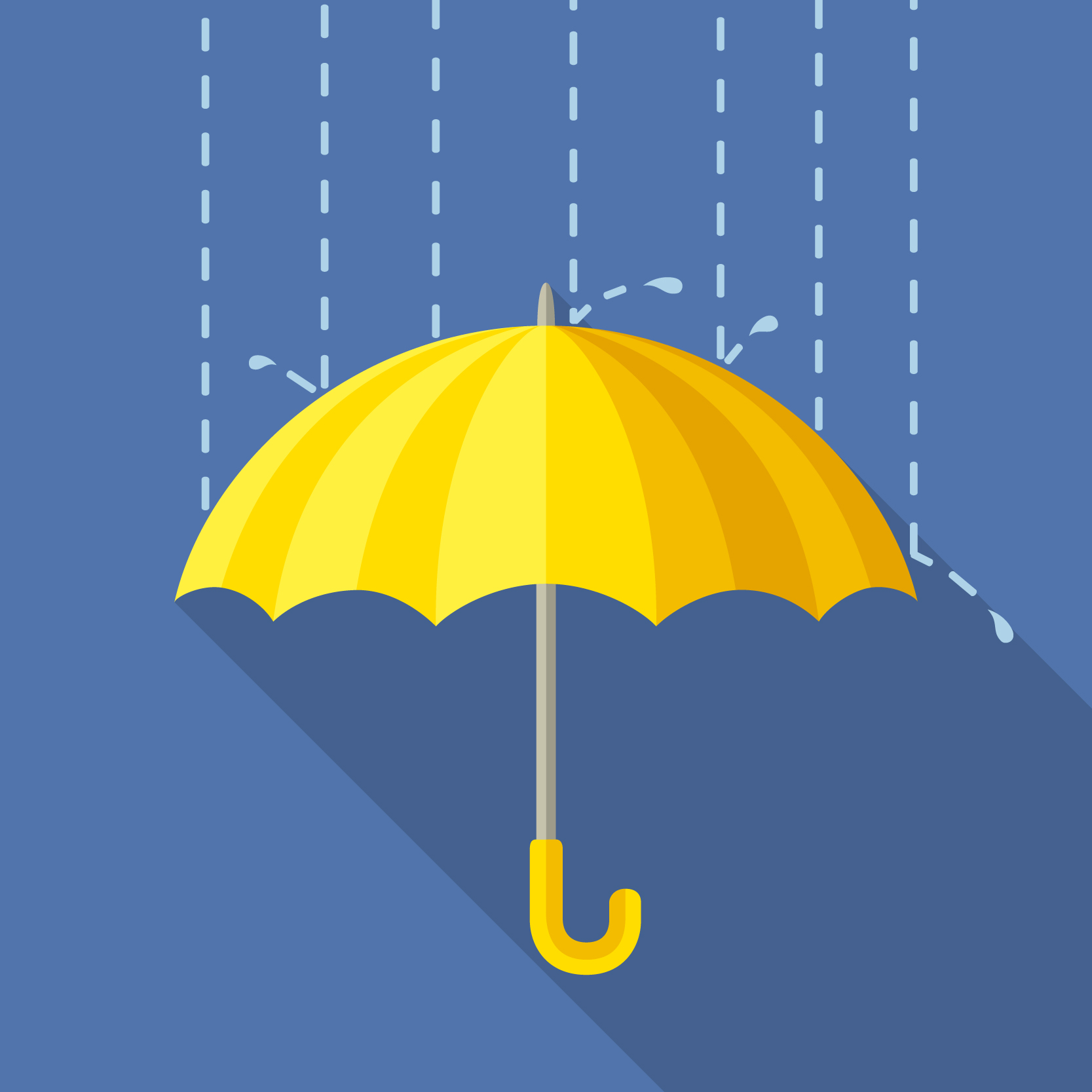 Inside HE: Cruel Summer

HE update from Andy Westwood, Professor of Government Practice and Vice Dean of Humanities at University of Manchester.

According to Martin Wolf in the FT, ‘We know that we are in the midst of the deepest recession in peacetime history over the past 150 years.’ For the short term that includes tackling a sharp spike in unemployment especially for the young.

According to the Learning and Work Institute, the number of people claiming unemployment benefits increased by 1,561,600 between March and May 2020 – the largest annual increase since records began in 1922. The number of 18 to 24 year olds claiming unemployment benefits more than doubled between March and May, rising to 498,300. The Resolution Foundation estimates that it could take seven years to return to the employment levels seen at the beginning of 2020.

Into this breach, stepped the Chancellor Rishi Sunak with his emergency ‘Plan for Jobs’. Dubbed ‘phase two’ it follows the furloughing and loan schemes announced in phase one at the onset of the pandemic. There will be at least one more phase in the autumn with a full Budget and Spending Review, but for now he is concentrating on an immediate spike in unemployment particularly amongst young people.

There are additional incentives for training (£2,000 for new apprentices aged 16-24 and £1000 for traineeships) alongside those for employers retaining staff after the furlough scheme winds down. The centrepiece is undoubtedly the ‘Kickstart’ scheme offering 18-24 year olds six months paid employment in newly created jobs. If this feels familiar it is because it closely follows the design of the Future Jobs Fund of 2009-10. It is estimated that this will cost an initial £2 billion though Sunak says that there will be no cap on the numbers of jobs or the spending that supports them.

This is a particular concern, given the long-term ‘scarring’ impact it can have on young peoples’ employment and earnings prospects. We risk the emergence of a ‘pandemic generation’ affected by both disrupted education and poorer labour market prospects.  This is a double-edged sword for higher education in England.

Demand for full time higher education is counter cyclical and a weak labour market is likely to strengthen future demand. But this challenges perceptions of higher education ‘value’ and the economics of the student finance system. If only measured on earnings, employment and repayment, then much more of our offer is going to look ‘lower value’. The longer the period of unemployment for young people, the deeper the effect. But if we also consider how repaying loans is an integral part of the English higher education funding model, it should be clear that their scars are our scars too.

Tackling unemployment should be seen as an essential element to both universities‘ and the wider economy’s recovery. Universities UK have already made suggestions for paid internships and new incentives for postgraduate studies.

We don’t often think of higher education when we think about labour market policy but given the impact of unemployment on young people, we should. Both undergraduate and postgraduate courses become very good options including for governments who realise that unemployment in the short and longer term is far more costly to both the individual and the state.

But universities should go further still – offering jobs and placements under the new Kickstart scheme and working more closely with sectors, employers and places where the effects of Covid-19 on the economy have been most severe. This isn’t someone else’s problem.