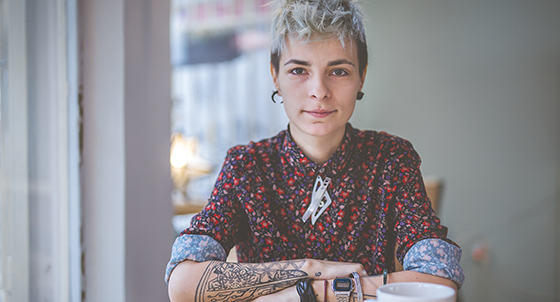 New research: HE and life experiences of LGBT+ people

We share key findings from a brand new report that takes a deep look into the life and experiences of LGBT+ people.

Out & proud: A Deeper Look into the Life and Experiences of LGBT+ People includes the key findings below, which are intended to act as a wake-up call for universities and employers alike, in creating environments that are inclusive to young people irrespective of their backgrounds:

We will explore the findings in full with further analysis and debate in the Winter issue of The Student Employer.