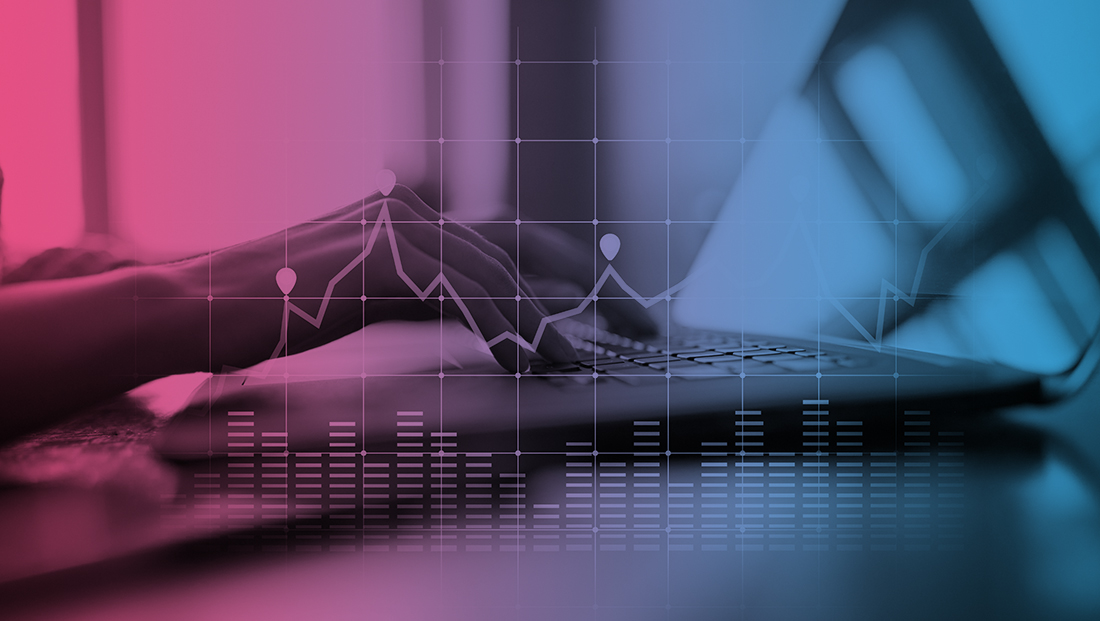 School and college leavers made up 20% of the student hires reported in this year’s ISE Student Recruitment survey. Despite making up a much lesser proportion than graduates, it is an area of substantial growth.

It has now become a larger proportion of total student hires, with indications that some companies are beginning to rebalance entry-level recruitment away from graduates by taking on more school leavers. Over the next five years 23% of employers plan to rebalance their hiring in this way.

1. School leaver hiring is resistant to the pandemic

The upward trend in hiring figures even managed to withstand the Covid-19 pandemic, which reduced recruitment levels in all other types of hires. However, it is possible, and likely, that the rate of growth would have been even steeper in the absence of the pandemic.

A 14% increase in school and college leaver hiring was observed in the last year, which is expected to rise again by 14% by the end of next year’s recruitment cycle, based on employer forecasts. The sectors with the highest rates of growth in the past year were Built Environment (117%) and Digital and IT (104%), two sectors which had depressed demand during 2020.

In comparison, graduate applications reached a record high this year with each role receiving an average of 91 applications.

Employer satisfaction isn’t bad, but it seems that employers feel that finding graduates of the expected calibre is easier.

Forty-six per cent are ‘almost always’ able to locate the necessary quality of school and college leavers, compared to 65% for graduates. The most positive responses were seen in the Digital & IT and Energy, Engineering & Industry sectors, while employers in the Retail, FMCG & Tourism and Built Environment sectors were least impressed.

Twenty-six per cent of employers found at least one type of role difficult to recruit to, a slightly lower proportion than for graduates. Those having most trouble were in the Charity & Public, Health & Pharmaceuticals and Digital & IT sectors.

The trickiest role types to find suitable candidates for were skilled trades, consultancy and science and research, suggesting skills shortages in these areas.

The proportion of school and college leavers located in London and the South East has dropped quite significantly in the last year from 43% to 34%.

For graduates, this figure is 46% – showing that opportunities for school and college leavers are more widely distributed across the UK.

A very high proportion of jobs offered to school and college leavers are accepted (91%), with only 6% rejected and 3% reneged.

Sector differences can be seen with salaries ranging from a median of £15,600 in the Energy, Engineering & Industry sector to £20,000 in the Financial & Professional Services, Charity & Public and Legal sectors. 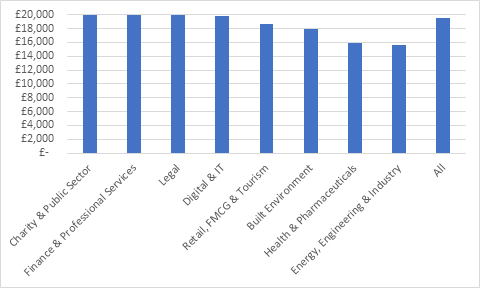 Read more trends and data from the ISE research team