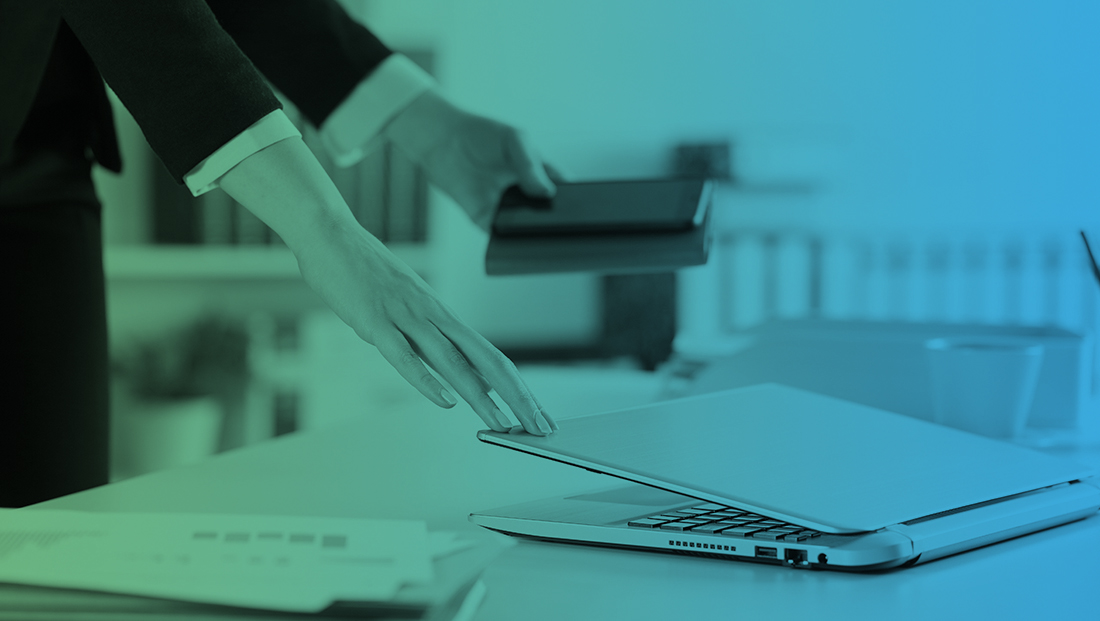 Young people aren’t staying in their jobs as long as they used to and this is a looming threat for student employers this year.

Graduate turnover during the pandemic has climbed to the highest level since Institute of Student Employers (ISE) started collecting the data in 2011.

ISE warns that low retention combined with high inflation and a reduction in spending power may lead to dissatisfaction, creating major retention challenges for student employers as workers move roles to seek a pay increase. This could lead to salary becoming the main driver when young people choose a career or employer.

Turnover rates for graduates have been on an upward trend since 2011. Companies are now retaining 72% of their graduates thee years after they join, down from 79% in 2011.

More young people are citing dissatisfaction with pay as a reason for moving on, increasing to 40% in 2022 compared to 28% in 2021.

At point of hire the average salary for a graduate scheme is £28,563, increasing to £40,000 after three years. When indexed to inflation, graduates earn less now than they did in 2008/9.

Staff turnover is highest in the legal sector with just 28% of graduates retained after three years. This is in stark comparison to health and pharmaceuticals, which has an 80% graduate retention rate.

The turnover of staff straight out of school or college – typically those recruited onto apprenticeships – has also been rising. Retention has sunk to the lowest point (71% retained after three years) since ISE started collecting this data in 2019 (77%).

A third of respondents said that the pandemic had increased the turnover of young people in their business. Employers face particular challenges in retaining young people with Black and Asian heritage, and those experiencing mental health issues. The majority (63%) of employers have implemented initiatives to improve retention this year.

This year’s ISE Student Development Survey also showed that more young people are leaving for a different type of work or career with 44% citing this as a reason compared to 20% in 2021. Forty per cent of respondents quit their job due to the location (40%).